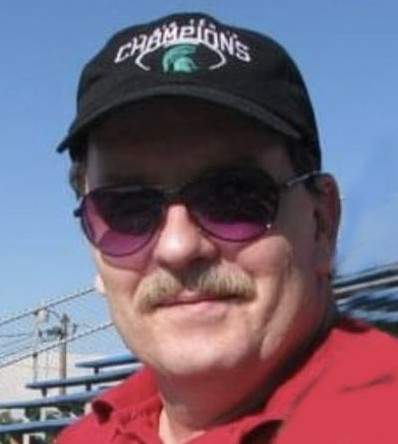 Wayne L. Havens age 64, of Gowen, passed away Tuesday, August 3, 2021 at Spectrum Health Butterworth Hospital in Grand Rapids. He was born June 23, 1957 in Grand Rapids, the son of Leo L. & Eleanor L. (Holmes) Havens. He loved softball, bowling, Nascar and spending time with his family. Wayne is survived by his wife Laurie; his son and daughter in law Craig & (Carrie) Havens of Gowen; daughter and son in law Amy & (Charlie) Hieftje of Greenville and his four grandchildren Ian Hieftje, Kyla Hieftje, Cody Havens and Courtney Havens. He was preceded in death by his parents. There will be no services at this time.

To order memorial trees or send flowers to the family in memory of Wayne L. Havens, please visit our flower store.