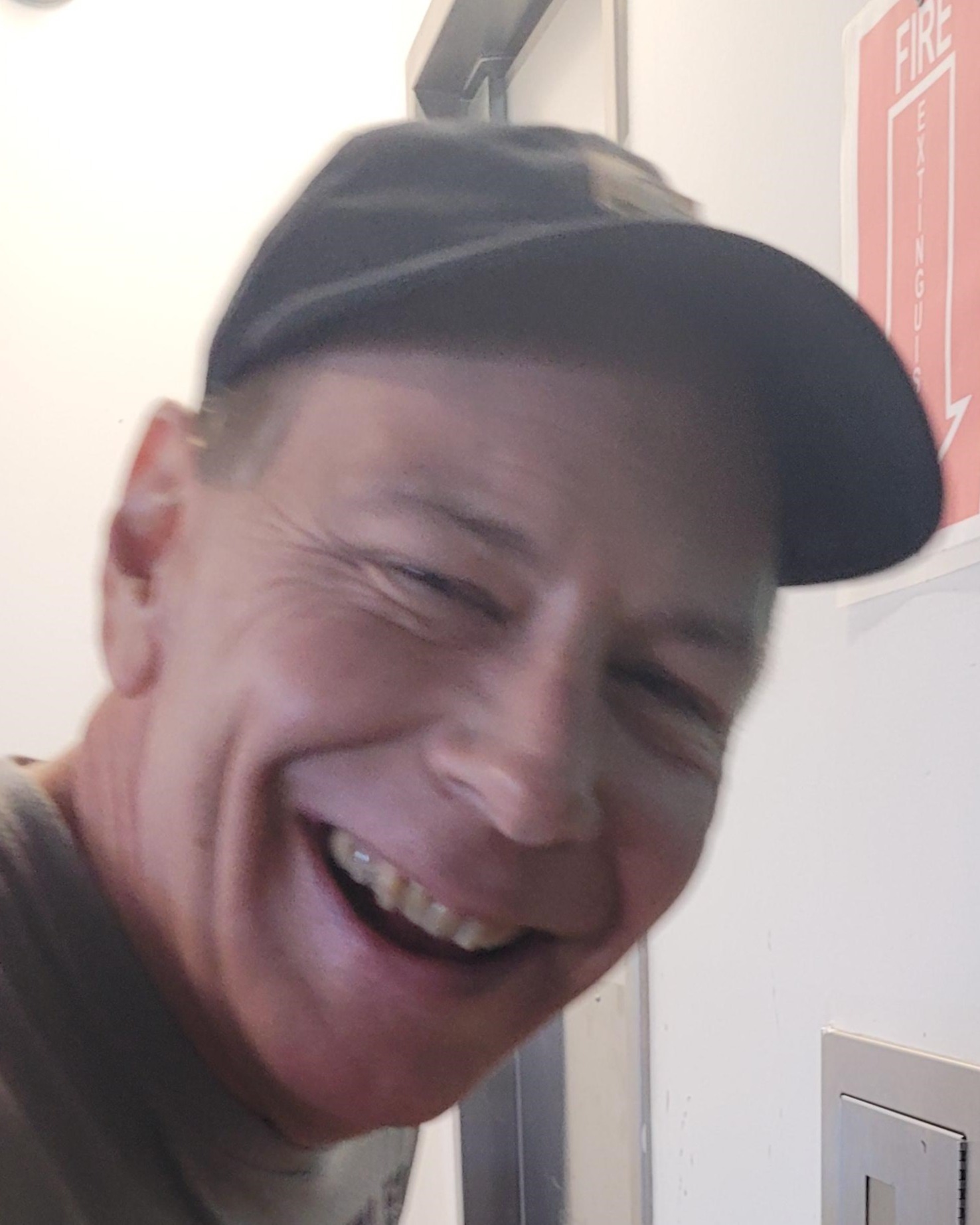 Steven Wade Corkins age 60, of Gowen passed away December 30, 2022. He was born May 18, 1962 in Grand Rapids, the son of Dale & Dawn (VanderBand) Corkins. He was a Grand Rapids Policeman from May 21, 1984 till his retirement on May 19, 2012. He was a cop by occupation and a musician at heart. Steven is survived by his mother Dawn Corkins, sister Robin (Jeff) Fields, brother Tim Corkins and daughter Nicole (Jason) Puckett. He was preceded in death by his father Dale Corkins.

“Though I know I'll never lose affection for people and things that went before I know I'll often stop and think about them. In my life, I love you more”-The Beatles.

A Visitation Memorial will be held Saturday, January 14, 2023 from 1-3 PM in the ARC building at Forest Grove Reformed Church 1630 32nd Ave Hudsonville MI 49426. Memorial contributions can be made in Steven’s name to the GRPD Peer Support Team through the GRPD Police Foundation. Arrangements are by the Marshall Funeral Home, Greenville, with complete obituary online at www.marshallfuneralhomeinc.com where you can leave a message of condolence for the family.

To order memorial trees or send flowers to the family in memory of Steven Wade Corkins, please visit our flower store.