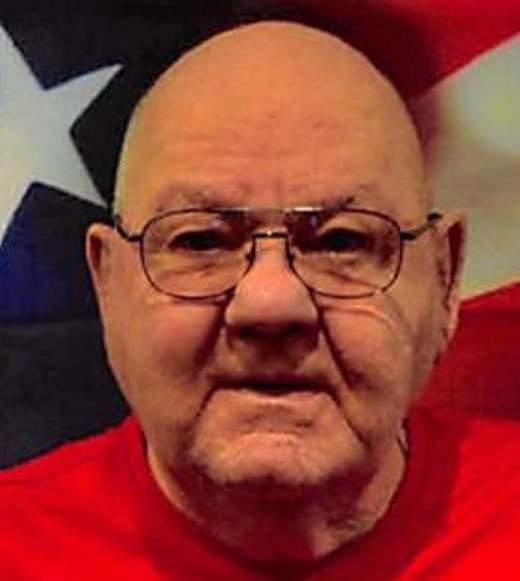 Ronald W. Dukes, age 85, long resident of Stanton until of late, then Spring Lake, MI, passed away Thursday, October 8, 2020 at his home under the care of Harbor Hospice. He was born August 27, 1935 in Ionia, Michigan, the son of Henry W. and Ila E. Dukes. He married Shirley Bloss on January 8, 1955. Ronald began his career at the Ionia County Road Commission, but joined the United States Army shortly after to serve his country. He was stationed in Germany and completed his service in 1958. He continued his career with the Road Commission where he retired after 30 years. He also served in the Montcalm County Sheriff's posse for over 20 years. Ronald was a faithful member and long time Board member of the Sheridan Assembly of God where his love of Jesus was evident. Throughout his life, he was a devoted husband, father, and grandfather. His interests included a love of all sports, raising beagles, his farm animals, and hunting. Ronald is survived by his wife Shirley of 65 years; children Jean (Jim) Anderson of Wyoming, Becky (Mike) Neitzel of Florida, Rhonda (Rick) Wabich of Greenville, Lilly (Bill) Payette of Norton Shores, Cary Dukes of Stanton and Kimber (Todd) Erven of Clark Lake; 16 grandchildren; 28 great grandchildren; 4 great-great grandchildren; sister-in-law Dorothy (Tom) Peterson of Holland and numerous nieces and nephews. He was preceded in death by his grandson Brennan Collier, daughter-in-law Helen Dukes, brothers Clarence and his twin Don, and his sisters Viola, Lenora, Lorrain, Dagmar, Vivian and Eileen. Funeral Services will be at 2pm Tuesday, October 13, 2020 at the Sheridan Assembly of God Church. The service is being officiated by Pastor Jerry Carlson and his son-in-law Pastor Bill Payette. Visitation will be from noon until the start of the service at the church. Full military services will be at the burial in Evergreen Cemetery. Memorial Contributions can be made in Ronald's name to Shirley Dukes.

To order memorial trees or send flowers to the family in memory of Ronald W. Dukes, please visit our flower store.