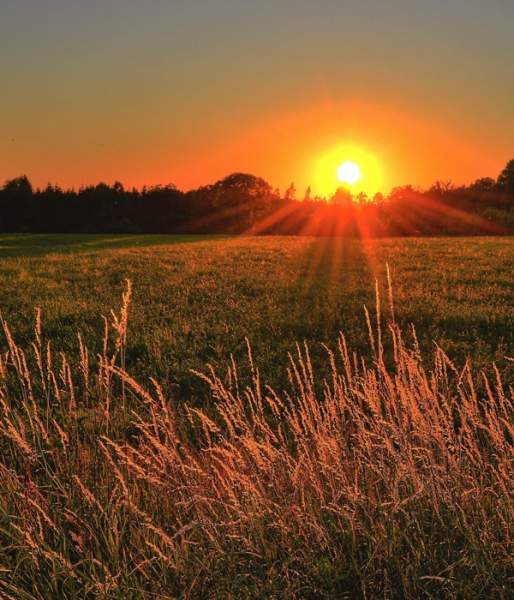 Robert C. Beckett age 78 of Grand Rapids, Passed away on his 78th birthday at Pilgrim Manor in Grand Rapids under the care of Monroe Hospice. He was the son of Robert L. & Phyllis P. (Hansen) Beckett. He worked as a mechanic at Berger Chevrolet. Robert is survived by his daughters Kristine Beckett of Ohio and Kerrie Beckett of Maine; two sisters Lucille Huizinga of Grand Rapids and Peggy Weidenfeller of Comstock Park; brother and sister in law Doug and (Pat) Beckett and by his nieces and nephews. He was preceded in death by his parents and his sister Louise Barker. No services are planned at this time. Burial will take place at Canonsburg Cemetery in Belmont. Arrangements are by the Marshall Funeral Home, Greenville, where you can leave a message of condolence for the family at www.marshallfuneralhomeinc.com

To order memorial trees or send flowers to the family in memory of Robert C. Beckett, please visit our flower store.