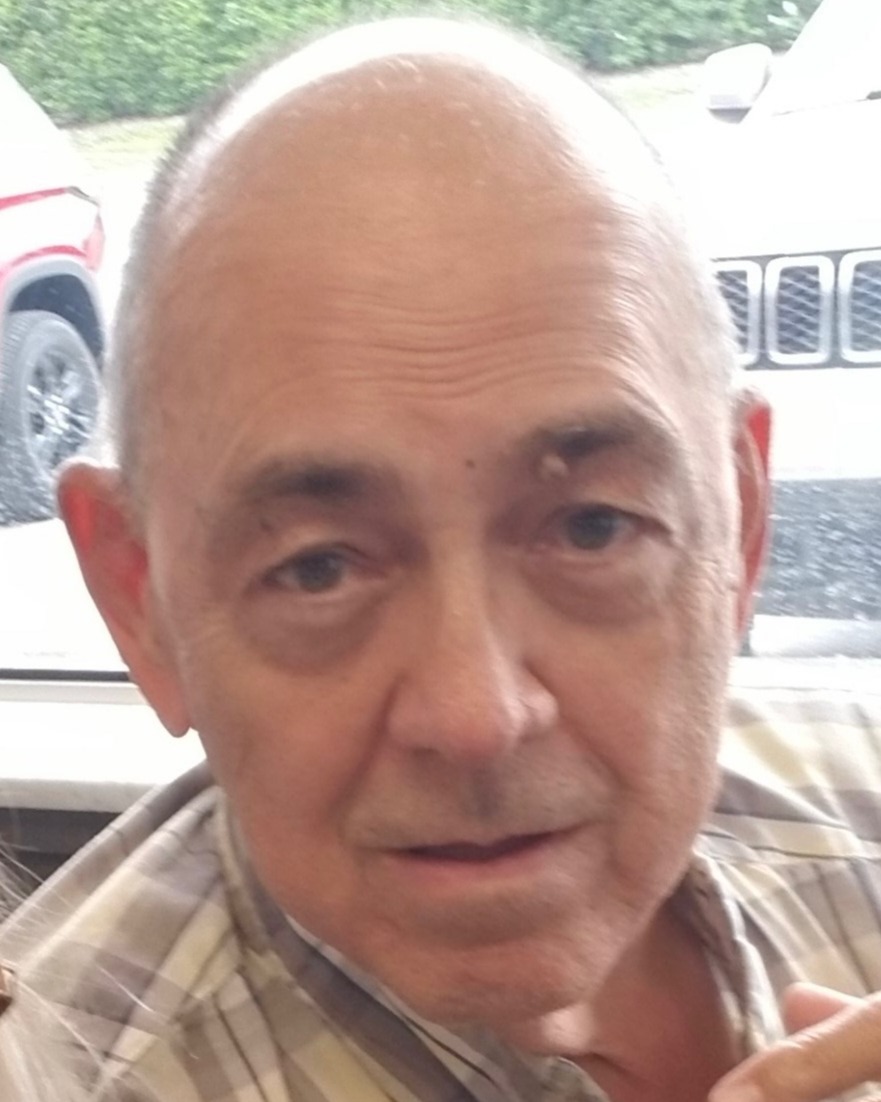 Richard A. Steele age 79, of Greenville, passed away Friday, November 11, 2022 at Spectrum Health Blodgett Hospital in East Grand.  He was born April 21, 1943 in Muskegon, the son of Lelan R. & Irene B. (VanCamp) Steele.  He was a 1961 graduate of Greenville High School, served in the United States Navy from 1964 to 1968, was a member of the Greenville American Legion Post #101, member of the Grenville Moose Lodge #1939 and the Legion of the Moose.  He had worked at Michigan Bell from 1968 to 2006 until he retired.   Richard is survived by his children Eric (Weslie) Steele of Woodbine, Georgia, Lisa (Will) Vansconis of Greenville and Millie (Tim) Finch of Greenville; seven grandchildren Ellie, Rylie, Chase, Carolyn, John, Chris and Elizabeth; six great grandchildren Leo, Devin, Kennedy, Connor, Lucus and Mason and one great great grandchild Bradley.  He was preceded in death by his parents Leland and Irene, wife Carolyn Steele, grandson Bradley Wernette and his brother Roland Steele.  A Celebration of Life will be 1 PM Sunday, December 4, 2022 at the Greenville Moose Lodge #1939. Private committal services will be held at Forest Home Cemetery.  Memorial contributions can be made in Richard’s name to the Moose Lodge. Arrangements are by the Marshall Funeral Home, Greenville, with complete obituary online at www.marshallfuneralhomeinc.com where you can leave a message of condolence for the family.

To order memorial trees or send flowers to the family in memory of Richard A. Steele, please visit our flower store.