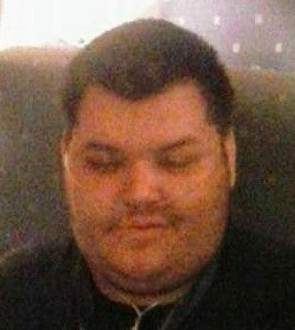 Miguel A. Fuller passed away on December 21, 2021at Spectrum Health Butterworth Hospital in Grand Rapids, Michigan. He loved listening to music, collecting cars, watching movies, loved holidays and spending time with his Family and family pets. He is preceded in death by his maternal grandparents Daniel Fuller Jr. and Barbara Fuller (Wireman). Surviving are his mother Shirley Fuller of Edmore; siblings Leigha Barajas, Ethan Hart and Haylee Hart of Edmore, Paige Hart and children (Davanna, and Tate) of Stanton and Dakota Nurenberg (Hart) of Palo; aunts Jackie White of Sheridan, Barbara Brimmer (Fuller) of Edmore, and Myrtle Hopkins (Fuller) from Greenville, uncles John White of Sheridan and Gary White of Ithaca. Services will be held at a later date. Arrangements are by the Marshall Funeral Home, Greenville, with complete obituary online at www.marshallfuneralhomeinc.com where you can leave a message of condolence for the family.

To order memorial trees or send flowers to the family in memory of Miguel A. Fuller, please visit our flower store.