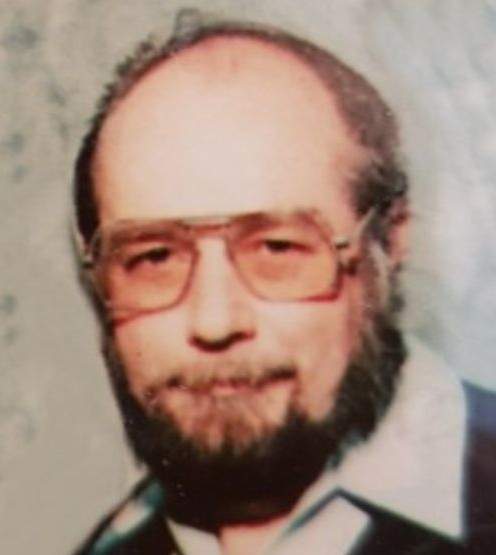 Loren H. Smith age 87 of Greenville passed away Saturday, December 12, 2020 at Mission Point of Greenville. He was born March 3, 1933 in Cadillac, the son of Harvey A. & Leona E. Smith and raised in Manton. He was a member of the Stanton American Legion Post # 452 after serving in the United States Air Force from 1952 to 1961 during the Korean War, and loved going to Florida, trout fishing, hunting with his wife Jean, Detroit Lions, Detroit Tigers and going out west. The family would like to thank Mission Point of Greenville and Elara Caring Hospice. Loren is survived by his wife Jean of almost 47 years; children Linda Lund of Sawyer, Brenda Wilson of Niles, Debbie (Bob) Domke of Indiana, Robin Sheldon of Wyoming, Shawn Raymond of Newfoundland, Mike Smith, Scott Smith, Judy (Roger) Willmore of Stanton, Vicky Lance of Belding and Ted Bishop of Orleans; many grandchildren, great grandchildren and several great great grandchildren. He was preceded in death by his parents and a daughter Kathy Johnson. Per Loren’s wishes there will be no visitation or services.

To order memorial trees or send flowers to the family in memory of Loren H. Smith, please visit our flower store.