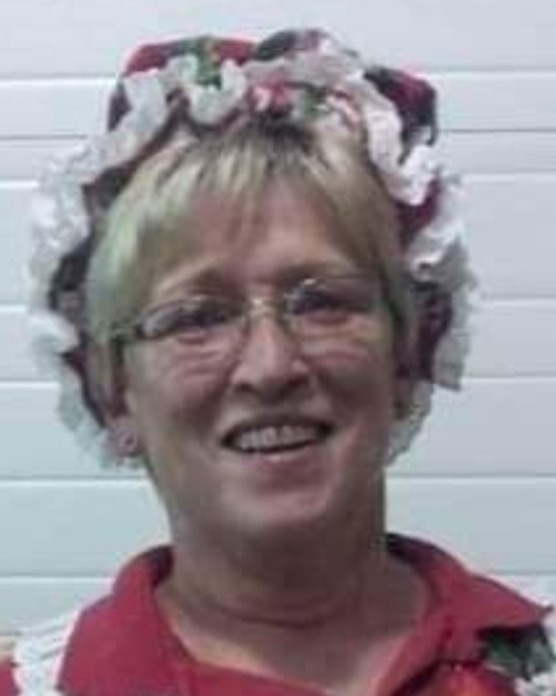 Kathleen Marie Clemence (Siegel) age 70 of Gowen, passed away Saturday, December 24, 2022 at Corewell Health Hospital, Greenville. She was born March 26, 1952 in Cleveland, Ohio, the daughter of Charles E. & Eleanore M. (Persche) Siegel. Kathleen, originally raised her family in Maple Heights, Ohio before retiring with her beloved husband and building their dream home in Gowen, Michigan. As the true matriarch she was, much of her time was devoted to her family, spending as much time as possible with her grandchildren who she loved so dearly. She loved her flower garden and had a special interest in geology and collected a variety of rocks and minerals. Kathleen is survived her daughter Madeline & (Terry) Ebels of Gowen; son Warren Clemence of Parma Heights, Ohio; 6 grandchildren Natalie, Ethan, Eleanore and Josephine Drake; Austin Ebels and Dylan Richmond; sisters Mary Ellen Hansen of Florida and Christine Kubec of Gowen; brothers Charles Siegel, John (Mary) Siegel and Thomas (Karen) Siegel as well as many nieces and nephews all of Ohio and all of the members of the Clemence family. She was preceded in death by her husband Warren on May 28, 2017 and her parents Charles and Eleanore Siegel. Visitation will be 4 to 6 PM Thursday, December 29, 2022 at the Marshall Funeral Home, Greenville. A short service will follow at 6 PM. Envelopes will be available to make memorial contributions in Kathleen’s name to the Ehlers Danlos Syndrome Research Foundation. Arrangements are by the Marshall Funeral Home, Greenville, with complete obituary online at www.marshallfuneralhomeinc.com where you can leave a message of condolence for the family.
To order memorial trees or send flowers to the family in memory of Kathleen Marie Clemence, please visit our flower store.