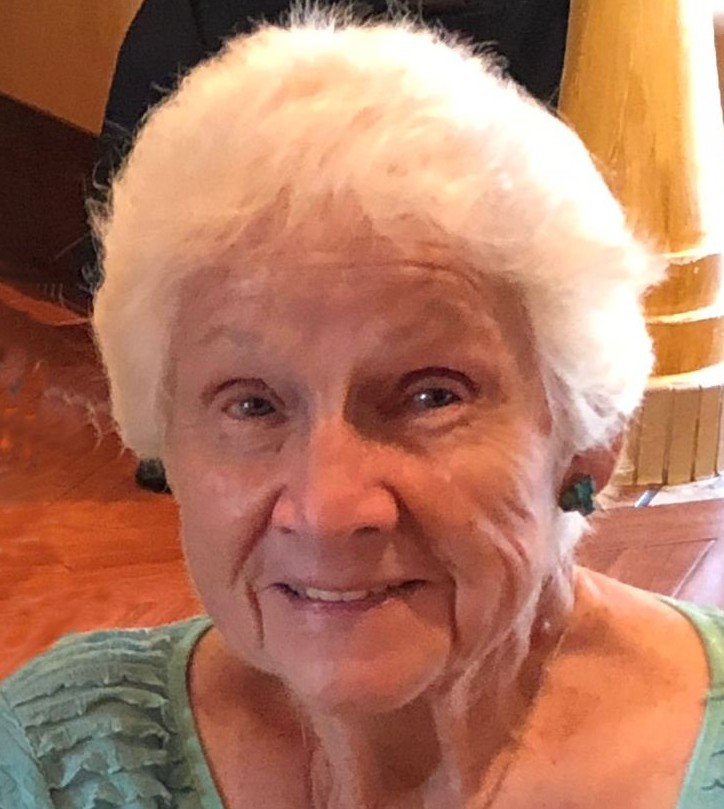 Joanne E. Perrault age 87, entered into eternal rest on Wednesday, February 9, 2022. She was born November 8, 1934 in Brainerd, Minnesota, the daughter of Joseph & Pauline (Loeb) Hauger. Jan was a faithful Catholic and instilled in her children a deep spiritual connection. She had a lifelong love of horses, singing, baking, and traveling. But what she most dearly loved was her family and cherished spending time with them. Jan is survived by her children Mike (Kathy) Perrault of Greenville, Rob (Annette) Perrault of Germany, Joseph (Mary) Perrault of Texas, Ann Perrault of Detroit, Timothy (Janet) Perrault of Brownstown, Daniel (Laura) Perrault of Clio, Judith (Thomas) Smith of Trenton, Rose Brown of Bloomington, Indiana. Teresa (Jerry) Perrault of Dayton, Kentucky, and Andrew (Jackie) Perrault of Maumee, Ohio; many grandchildren and great grandchildren; siblings Helen, Rosemary, Teresa (Martin), Joseph (Pat), Susan, Antoinette and John (Melody). She was preceded in death by her loving and devoted husband of 62 years Robert, her sons Stephen and Kenneth Perrault, and her sisters Katherine “KC” and Ann. Funeral Mass will be 11 AM Saturday, May 7, 2022 at St. Joseph’s Catholic Church, 315 W. Ohmer, Mayville, Michigan 48744. Arrangements are by the Marshall Funeral Home, Greenville, with complete obituary online at www.marshallfuneralhomeinc.com where you can leave a message of condolence for the family. In lieu of flowers, the family would encourage donations to the Alzheimer’s Association and/or Hospice of Michigan.

To order memorial trees or send flowers to the family in memory of Joanne E. Perrault, please visit our flower store.

Please join the family following the Mass in the Church Hall