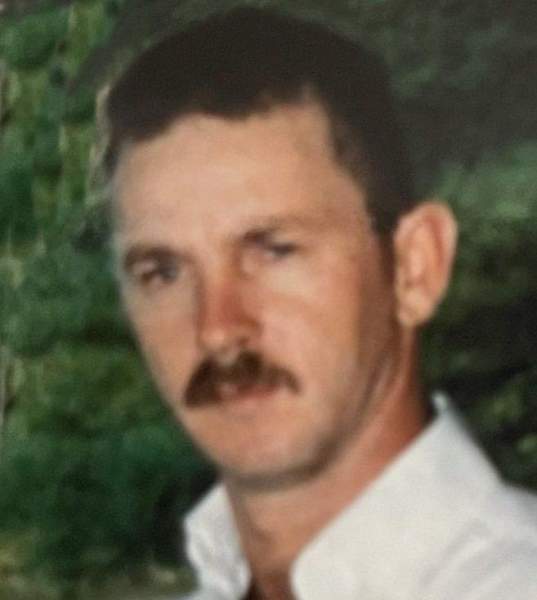 Jack F. Gregory age 60, passed away Saturday, April 17, 2021 at home. He was born July 28, 1960 in Ionia, the son of Nelson R. & Barbara A. (Kauffman) Gregory, Sr. He loved to hunt, fish, and go camping with family. He was also a good backyard mechanic. His brothers Robert and Victor never left his side and took care of him since he went blind. Jack is survived by his children Justin Gregory of Carson City, Irene Whitehead of Sparta and Samuel Whitehead of Sparta; four grandchildren Lillionna Gregory, Payton Gregory, Remmington Whitehead and Katina Whitehead and a fifth Leonard Whitehead on the way; brothers Nelson (Barbara) Gregory, Jr., Robert (Kristen) Gregory and Victor Gregory all of Fenwick; sisters Joanne (Carl) Trout of Edmore and Mary (Andy) Brook of Fenwick and by many nieces and nephews. He was preceded in death by his parents. A Celebration of His Life will be held later this summer. Arrangements are by the Marshall Funeral Home, Greenville, with complete obituary online at www.marshallfuneralhomeinc.com where you can leave a message of condolence for the family.

To order memorial trees or send flowers to the family in memory of Jack F. Gregory, please visit our flower store.