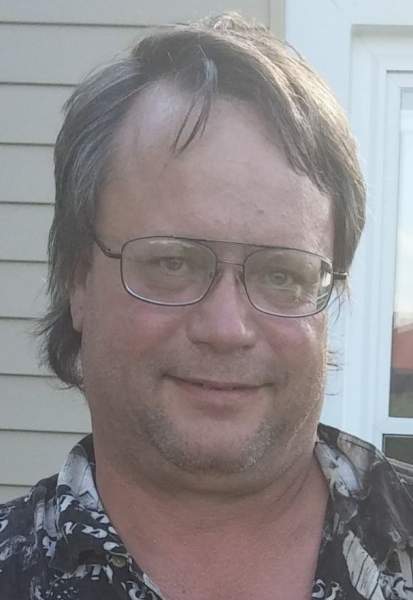 Gene D. Halliwill age 53, of Carson City, passed away Saturday, July 3, 2021 at his home. He was born October 21, 1967, in Alma, the son of Ernest & Barbara (Freed) Halliwill. He had worked as a carpenter, loved mushroom hunting, german shepherds, going to the gravel pits, cooking and spending time with his family. Gene is survived by his daughters Mariah and husband Austin Hubert and Maci Halliwill all of Sparta; one grandchild Teagan Hubert; mother Barbara (Chuck) Walters of West Branch; sisters Tylene Walters and Becky Halliwill; brothers Jeff, John and Joe Halliwill; special nephew Jesse Halliwill; special niece Brittany Halliwill and the rest of his nieces, nephews and family. He was preceded in death by his Father Ernie Halliwill and his brother Tim Halliwill. Services will be planned at a later date.

To order memorial trees or send flowers to the family in memory of Gene D. Halliwill, please visit our flower store.