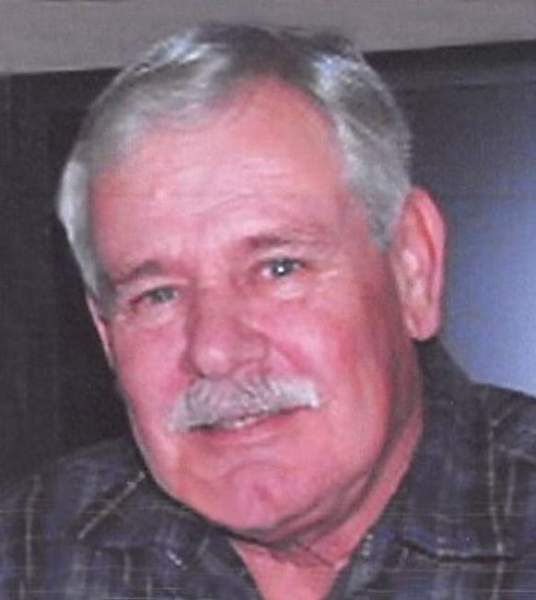 Dennis Duane Benner, Fenwick, Michigan, age 71, passed away August 21, 2021, at Spectrum Butterworth Hospital, Grand Rapids. He was born August 15, 1950, in Ionia, the son of Duane B. & Phyllis S. (Wheeler) Benner. He was raised in Lyons, Michigan until age of 8, when his family relocated to Crooked Lake, Sheridan, Michigan. Dennis graduated high school from Central Montcalm, Stanton in 1969. He was drafted by the US Army in 1970 and served his country 2 years, stationed in Germany. Before he left for the US Army, he married the love of his life Edna Schafer on March 6, 1970. After returning from the US Army. he was employed at General Tire in Ionia for 25 years. General Tire Closed so Dennis worked at Electrolux in Greenville until their closing in 2006. He then retired. He enjoyed camping with family and friends and enjoyed riding his motorcycle. He was so excited to have purchased his 1957 Chevrolet and loved driving it. He and Edna spend all their time together just enjoying each other’s company. He and Edna never missed a family get together or friends getting together, he was loved and appreciated for his kindness, sense of humor and a genuine gentle man. He will be deeply missed by his loving wife, Edna his family and dear friends. Dennis is survived by his wife Edna of 51 years; brother Daniel (Marcia) Benner of Sidney; sisters Diane (John) Lahr of Sheridan, Linda Benner of Ft. Byron, Illinois and Joann Koenig of Carson City; brothers-in-law Fred Schafer of Portland, Edwin (Mary) Schafer of Portland and Louie (Celeste) Schafer of Lyons; sisters-in-law JoAn Watson of Dewitt, Loretta Temple of Muskegon, Adeline (Ed) Reisbig of Ionia and Lucille Schafer and many nieces and nephews. He was preceded in death by his parents Duane and Phyllis Benner Sheridan, brothers-in-law Ken Schafer, Don Schafer and Ray Schafer.

To order memorial trees or send flowers to the family in memory of Dennis Duane Benner, please visit our flower store.