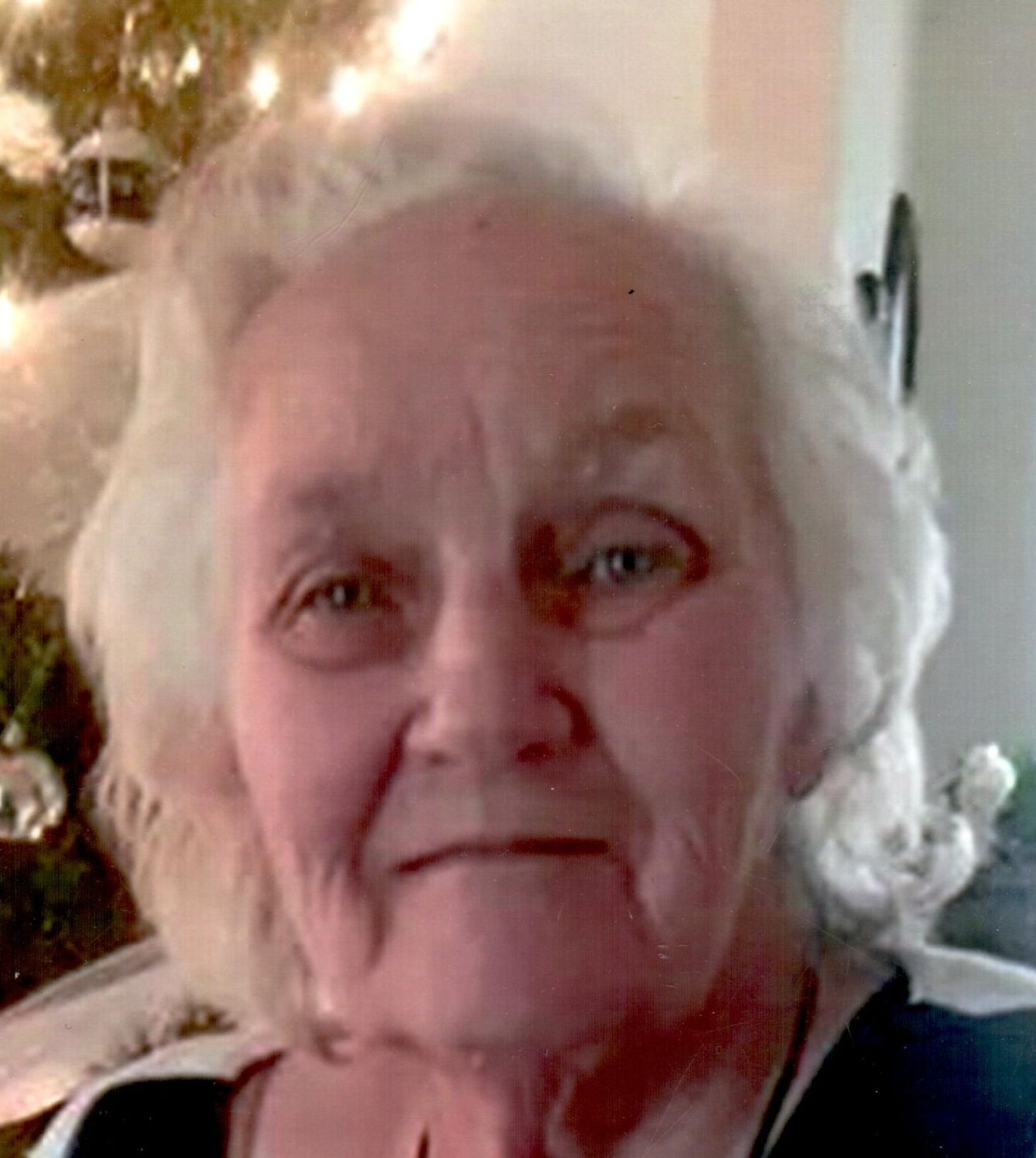 age 88, went to meet her Savior peacefully on Wednesday, December 22 at the Laurels of Carson City. She was born July 6, 1933, in South Dakota on the same family farm that her father had been born on. She was the first of four children born to Dorothy Mae (Harvey) and Richard Henry Clough. Her family came to South Haven, Mi from South Dakota in 1945. They came further north in Michigan to Cedar Lake in 1947. This last move was so their children could attend the Seventh Day Adventist School, Cedar Lake Academy in May of 1951 and was Victorian of her class. In June of 1951, she married her life partner Martin Hansen and spent 59 years together greeting life as it came to them until he passed away ion 2010. They were proud parents of eight children spread out over 20 years. These children and later grandchildren were the center of their lives. Her days were consumed with the care of her family, and she had some special homemaking skills she shared with them. Quilt making had been passed down to her from female heredity. She made quilts for her home and later denim quilts for most of her grandchildren. These weighted quilts were 30 plus years ahead of their time. Many years were spent at her old sewing machine making these quilts, dolly clothes, potholders, dresses, and other items. She learned to embroider from her grandmother Clough. All her children, many of the grandchildren and great grandchildren have pillowcases that she embroidered with many of her delicate stitches. She installed a love of books and reading in all of her children and others. Several of her children has thrived despite learning disabilities because of her reading so much to them. Many a Sabbath afternoon were spent with her reading for hours, sometimes even complete books. Of course, there were the times she read herself to sleep, or she would stop reading to silently read ahead the story plot as silent reading is so much faster than reading aloud. From the Kitchen came a family famous strawberry shortcake, cinnamon sticky rolls and ice cream custard that came from an old Adventist cookbook. The shortcake recipe has been handed down through the generations as it is superior to all others. When their farm had dairy cows, she made the best custard using the thickest cream from the very top. This custard was turned into ice cream by the men and children by turning the crank on the ice maker machine. Her cinnamon rolls with a top layer of caramelized brown sugar were enjoyed by family and others. Several times large pans of her rolls went on campouts with Pathfinders. Recently a grandson posted his version of her rolls on facebook with many responding as they recognized the cinnamon rolls, they loved so much.
She never worked outside the home until after the youngest had graduated from the now Great Lake Adventist Academy in 1992. She then worked 15 plus years in the Foster Grandparent Program. First at Web Elementary then Blanchard Elementary and finally at Sunflower Elementary in KS.
Along with going to work, she also went back to school at Montcalm Community College in the fall of 1994. She completed her evening classes in May 1998 with an associate degree in Arts and Science.
Besides living in the Edmore/Cedar Lake area, she spent several years in Florida, during which her family survived hurricane Donna at Ft. Myers in 1960. Most recently she has lived with her children in Kansas and Texas.
She spent her whole life as a Seventh Day Adventist beginning with her baptism at age eight at the Mitchell SDA Church in SD. Here in Michigan, she attended the Edmore SDA Church for many many years. She also attended SDA churches in KS and TX, mostly recently Belgreen SDA Church in Greenville.
She is preceded in death by her parents, husband, brother Wayne Clough and a granddaughter, Wilhelmina Jorgensen.
She will be greatly missed by her children; Karen (Harold) Jorgensen of Greenville, Marco (Annette) Hansen of Bowling Green, KY, Clare Hansen and Marie Hall of Stanton, Jerry (Brenda) Hansen of Andover, KS, Garth Hansen of Greenville, Kristian (Teresa) Hansen of Edmore and Robin (Terence) Jimerson of Jefferson, TX, two daughters-in-law Barb Hansen of Harrison, Jody Collins of Edmore and 19 grandchildren plus 3 step great grandchildren, 25 great-grandchildren, plus 4 step great great grandchildren and a few months short of greeting her first great great grandchild.
She will also be missed by her beloved sisters, Marilyn Porter and Geneva Parks-Nedry of Edmore and a sister-in-law, Elizabeth Culver of TN. There are many nieces and nephews who will miss this special Aunt. May her foster grandchildren spare a moment for their memories of this special Grandma.

Burial has taken place at the Cedar Lake Cemetery. A family memorial is being planned around her birthday this summer.

To order memorial trees or send flowers to the family in memory of Colleen Cathryn Hansen, please visit our flower store.